How do you ask for support from a potential donor? – ASK Inyathelo

How do you ask for support from a potential donor?

Solicitation is asking for support or investment in your non-profit organisation (NPO) so that you can achieve your aims. You usually solicit in a personal meeting, but this can also happen through:

Personal meeting
The most effective way of raising larger sums of money is having a personal interaction with a possible donor. If the prospect is already aware of your organisation and has built up substantial confidence and trust in it, then it is time to raise the issue of financial support. A personal meeting is more likely to secure this support than writing letters, telephone calls or general appeals.

Proposal
Some donors do not want to have meetings and ask for a written proposal instead. In South Africa, corporate offices often receive about 400 proposals a month. This shows how competitive it is to raise money when you have no relationship. Donors hardly ever donate money based on only a written document. So the proposal should be seen as part of developing and reflecting an agreed relationship with the donor, and thus the proposal ideally follows cultivation and a meeting with a prospect.

Letter of appeal
In a mass direct mail campaign you send the same letter of appeal for funding to a large number of people whom you don’t have a relationship with. Often these lists can be supplied by or bought from big companies. Mass mailing means sending out several appeals a year and tracking the possible new donors in a data base. You will need to bring in a consultant to establish a direct mail system and to train staff how to do this. Letters of appeal are an expensive way or raising money and often your NPO does not recover the cost of investing in the mailing for a year or two.

Events
Having an event where your supporters and prospects are invited creates awareness and interest in your NPO, and is a platform for solicitation. Your organisation can hold its own event, but it can be costly and you take a risk if people don’t arrive or you do not get support after the event. It is less risky if others hold an event to encourage donations to your NPO. (Examples: A club hosts a golf tournament and the profits go to your NPO, or a group of students hold a car wash and donate the money to your NPO.)

Public appeal
Your organisation can build solid relationships with the media and arrange for a public appeal in the newspapers, or on radio and television.

You can also make a public appeal: 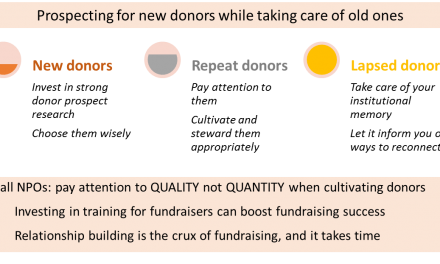 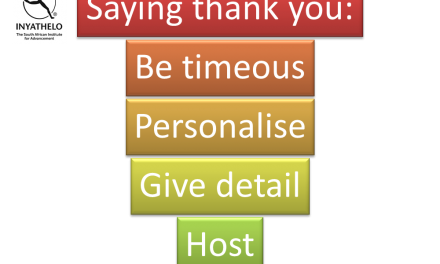 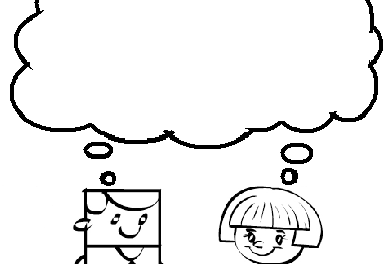 How do you prepare for a meeting with a potential donor?